Yesterday we blogged about the case of an 18-year-old Italian man who has been accused of sexually assaulting a teenage girl as the two sailed aboard a cruise ship. A Spanish judge sparked international outrage this week after ruling that the man should be released from custody. 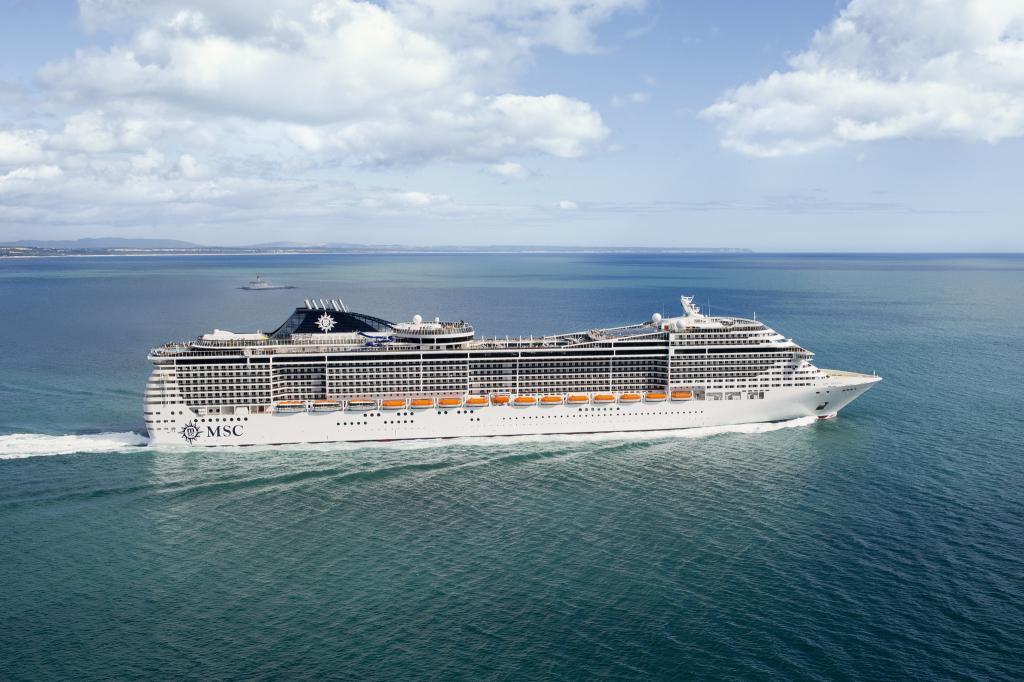 The Washington Post reports that the alleged rape occurred aboard the 4,300 passenger MSC Divina. The victim reports that the man forced her into his cabin and raped her, before she eventually escaped and reported the crime to her family and cruise ship authorities.

The judge’s ruling stems from the fact that the alleged perpetrator is from Italy, and the alleged victim is from the UK. Because the ship was travelling in international waters at the time of the alleged incident, the Spanish judge ruled that his court did not have jurisdiction.

The suspect’s release has caused many to question just how safe cruise ship travelers are while aboard the vessels.

We have blogged for years about the dangers cruise passengers face, and sexual assault is primary among them. In fact, just this week we analyzed the most recent cruise crime statistics, which are compiled by the U.S. Department of Transportation. The stats show that there were more cruise ship sexual assaults reported in the final quarter of 2018 than all other crimes combined.