The U.S. Department of Transportation (DOT) is responsible for compiling and reporting cruise ship crime statistics. The DOT’s latest stats are out, and show that cruise ship sexual assault continues to be the most commonly reported crime aboard the vessels. 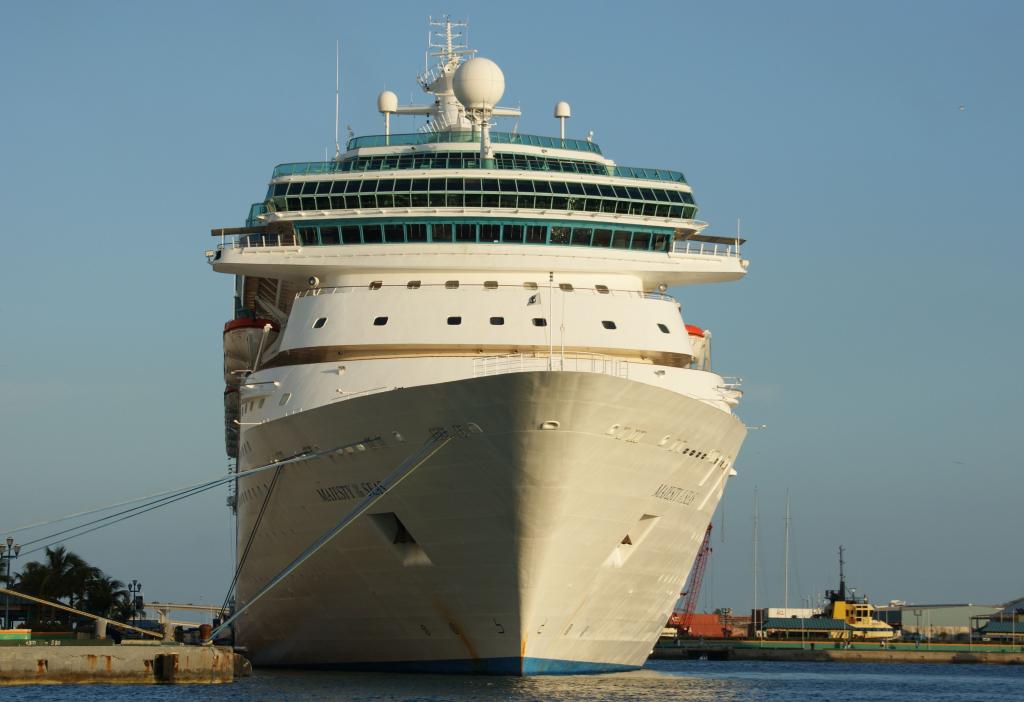 The DOT’s most recent report covered October 1, 2018 through December 31, 2018. Here are some of the report’s takeaways:

As with previous reporting periods, the reports of cruise ship sexual assault equaled more than all other reports of crime combined.