FloridaToday reports that a man has returned to Bervard County, Florida to face charges that he committed a sexual assault aboard a cruise ship. 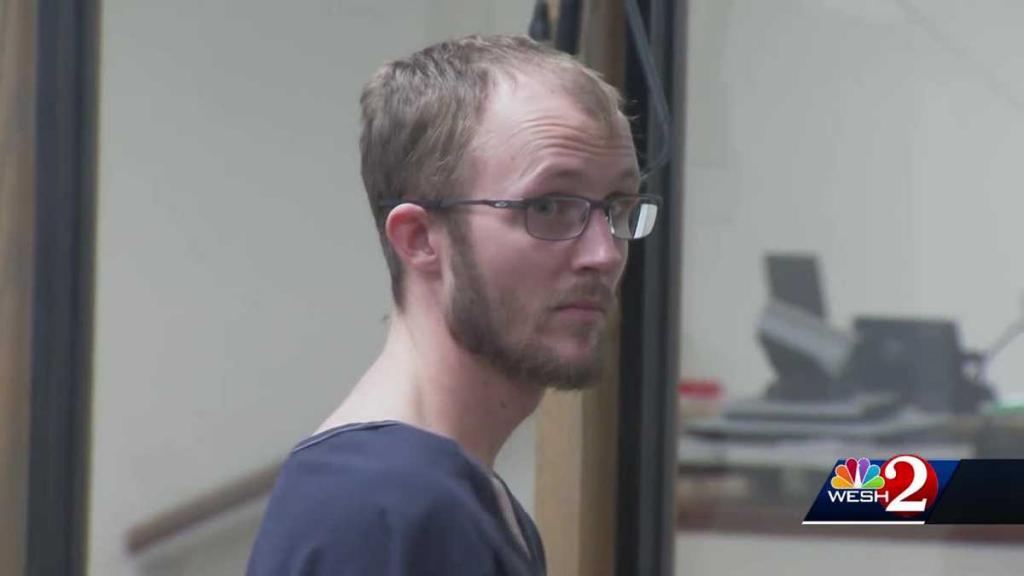 27-year-old Justin Dolson was sailing on a cruise ship in March 2018 when he allegedly sexually assaulted the minor. He reportedly began touching the minor while they were in an onboard hot tub, the report says. Authorities have charged him with lewd and lascivious battery on a victim under 16.

The FloridaToday report also says that authorities have evidence of the event on video.

Dolson’s hearing is scheduled for May 22.