The report indicates that the 70-year-old woman fell from a Holland America cruise ship on November 7th as it sailed din the vicinity of Avatiu, Rarotonga, in the Cook Islands.  Though passengers who fall overboard are usually never seen or heard from again, in this case the woman was pulled from the sea alive. She was reportedly conscious when she was rescued. 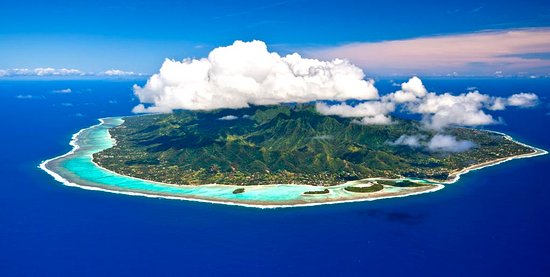 Despite the promising rescue of the woman, she ultimately died from her injuries.

Passengers on the ship reported that the sea had been rough and that there was debate about whether or not the passengers should have been tendering, which refers to using a smaller boat to ferry between the cruise ship and the shore.