The report indicates that the blaze was sparked by a dehumidifier inside the bulkhead in the dry storage. The blaze reportedly started while many crew members were on the lifeboat loading team, and they were not available to help fight the fire, making extinguishing the blaze more difficult.

No one was reported injured in the fire.

Last week, we blogged about a fire that broke out on a Peruvian cruise ship that was on its first day of an Amazonian cruise. This fire, which occurred in April 2016, resulted in the death of a Nebraska couple, Larry and Christy Hammer . 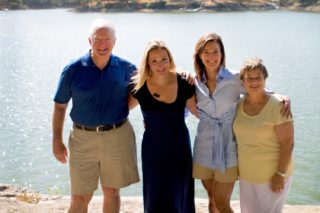 Senator Deb Fischer of Nebraska announced this month that she is introducing “Hammers’ Law,” which is named after the couple. The law will provide more legal recovery options to the survivors of those killed as a result of cruise company negligence.