Yesterday we blogged about a New York man who was arrested after allegedly assaulting a woman aboard a cruise ship last week. Now, media outlets are reporting additional details about the case. 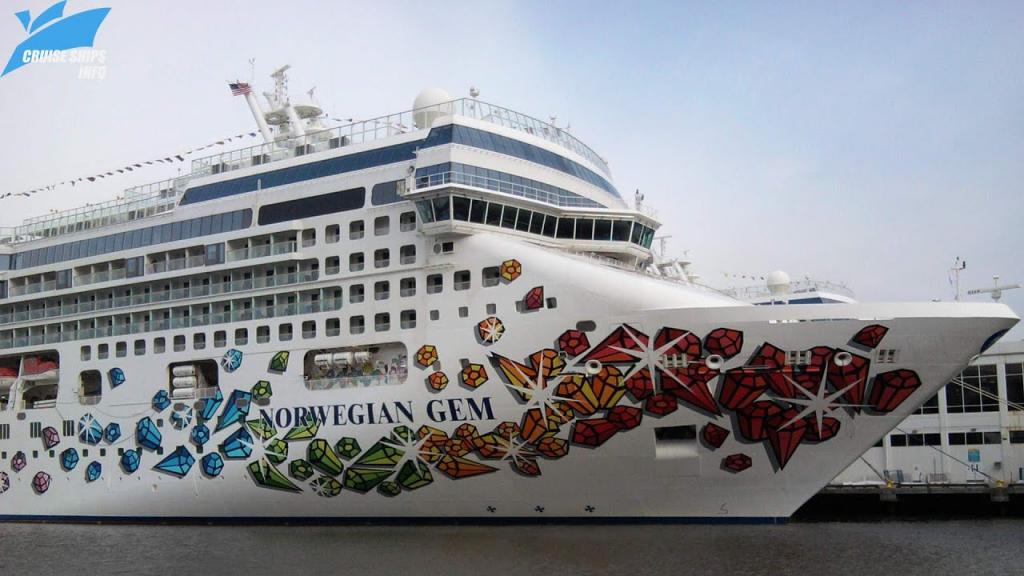 45-year-old Adam Damian Panetta, of Farmingville, New York, was arrested on Friday and charged in federal court with one count of assault and one count of assault resulting in substantial bodily injury. The charges stem from a surveillance recording which allegedly caught Panetta pulling a woman by her hair down the length of a hallway, and then striking her in the face as the pair sailed on the Norwegian Gem approximately 200 miles off the coast of New Jersey.

United States Attorney Andrew E. Lelling says that while the two were standing outside a cabin room door, the woman began to strike Panetta in the face with an open hand. Panetta then struck the woman twice in the face with a closed fist, knocking her down. The woman appeared to be unconscious following the assault, Lelling said.

Panetta was arrested when the ship arrived at port on Friday.

The FBI is leading the investigation into the assault.