The hits just keep coming for the cruise industry. In the previous two weeks there have been no fewer than two cruise related collisions resulting in injury and death. Now, a cruise ship passengers has fallen overboard from a cruise ship, and is currently presumed lost at sea. 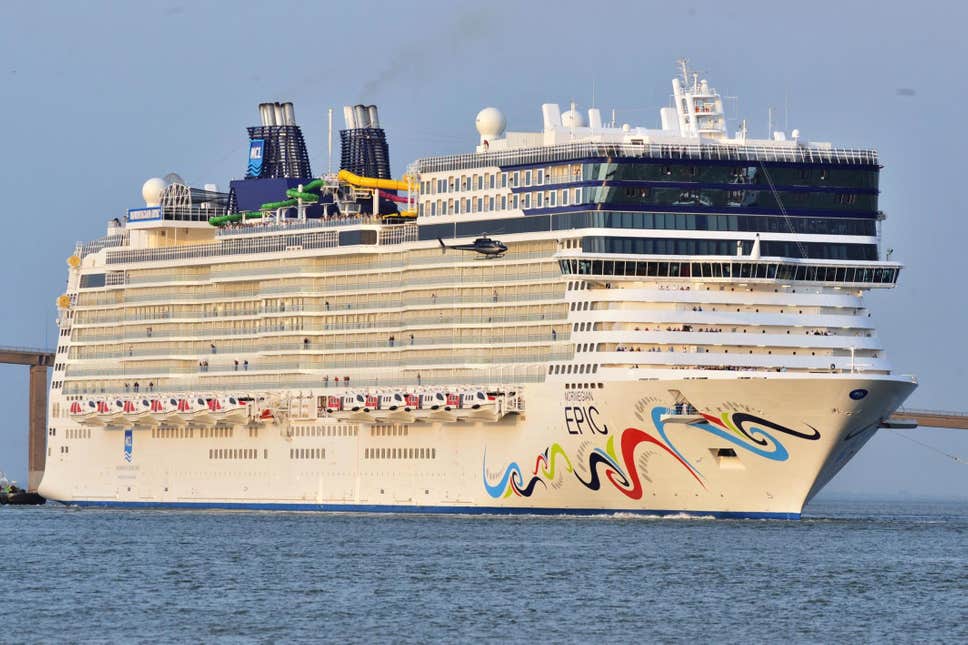 FoxNews.com reports that a woman cruise ship passenger fell overboard from the Norwegian Epic this weekend, as the ship was traveling from Cannes, France, to Palma de Mallorca, Spain. The 63-year-old victim was last seen aboard the ship wearing pink pajamas.

Though the ship turned around to conduct a search for the woman, the ship abandoned the search after several hours.

A traveler on the Epic told FoxNews.com that the mood aboard the ship was almost resigned to accept the woman’s death. “Around 8 p.m. the search was called off and the captain informed us that according to the family she could not swim at all. Given the conditions it’s unlikely she would have survived,” Kyjuan Brown told the news outlet.

Norwegian issued a statement expressing its sorrow about the woman’s presumed death. The company did not, however, mention the reason the woman is believed to have fallen overboard.