In recent months, thousands of residents of Venice, Italy have taken to the city’s streets and waterways to protest the the volume of cruise ships calling on the city. After years of fighting the protesters have finally won a battle, as Italian officials announced plans to limit cruising around the city. 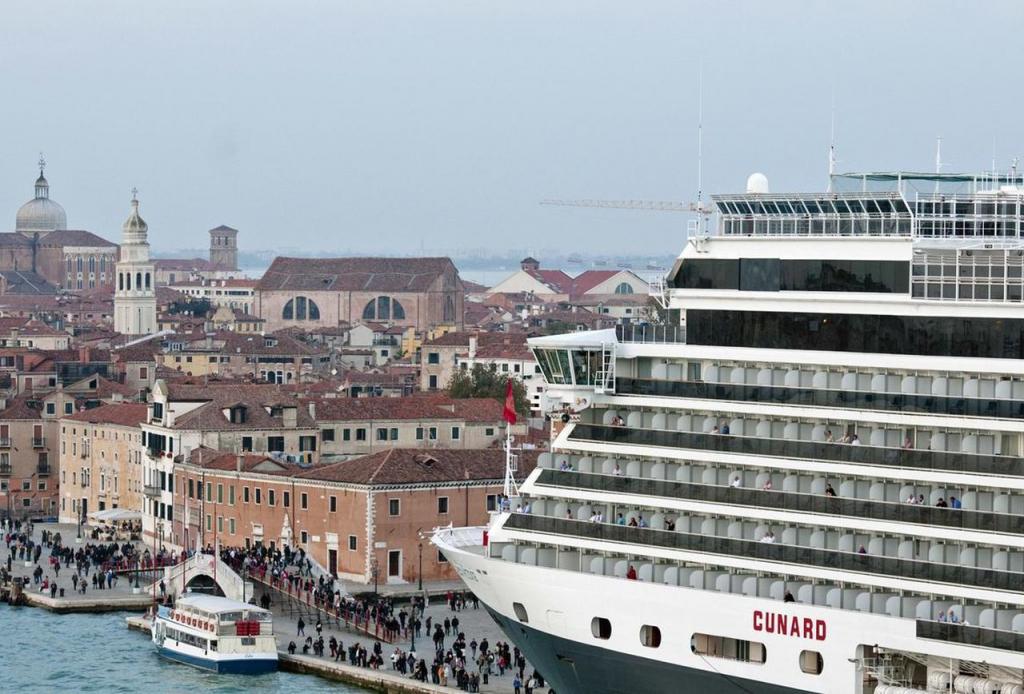 Fuel was added to the protesters’ fire in June when a cruise ship collided with a dock, leaving five people injured.

The Italian government recently announced that, beginning in September, large ships will not be allowed to enter into the city center. Instead, ships weighing over 1,000 tonnes will have to take a separate route.