A cruise ship passenger was evacuated from the vessel on which she was siling Sunday, after suffering a head injury while sailing on the ship. 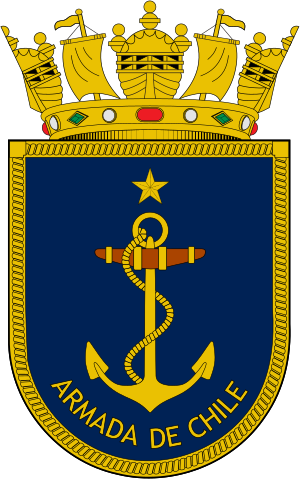 Newsweek.com reports that the women, a U.S. citizen, was evacuated from the Viking Sun by the Chilean Navy after the 66 year-old victim suffered a deep cut to the head. She was first treated attended to by the ship’s onboard medical personnel, before being transported to a medical facility on the mainland for additional treatment.

A commander with the Chilean Navy, First Lieutenant Simón Stuven,  said that the evacuation was difficult, due to adverse weather conditions. “In total, there were 11 sailors who participated in the rescue, the maneuver was not exempt from complications, mainly due to the wind conditions in the area,” he said.