Norwegian Cruise Line is issuing an apology to its customers after mechanical issues with one of its ships caused a significant change in the vessel’s itinerary, and caused the company to cancel a future itinerary. 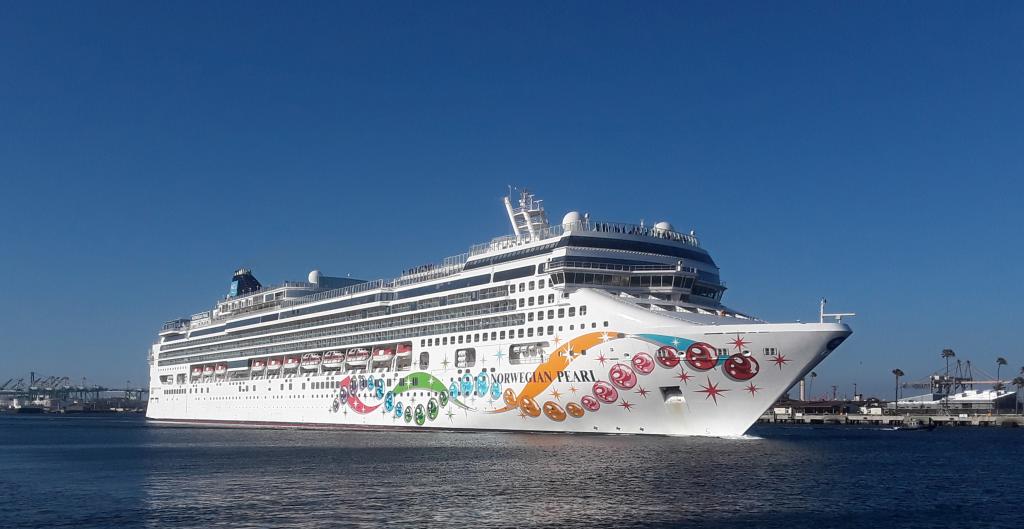 In a statement the company said that the Norwegian Pearl “experienced a mechanical issue which necessitates that she travel at a reduced speed. As such, she did not call to Palma, Majorca, and instead sailed directly to Barcelona where further assessments were made.” Ultimately the ship skipped at least three scheduled stops, in Palma, Majorca, Monte Carlo and Livorno, Italy.

The Pearl’s mechanical issues are so severe that Norwegian is planning to cancel the ship’s next sailing. Foxnews.com reports that passengers are “freaking out” upon learning that the Pearl’s next voyage, previously scheduled to depart on July 5, has been completely canceled instead of rescheduled.

The issues affecting the Pearl are reminiscent of a mechanical issue which affected the top speed of a Carnival cruise ship last month, resulting in that company significantly changing itineraries as well.