A passenger has reportedly gone missing from the Carnival Spirit cruise ship. 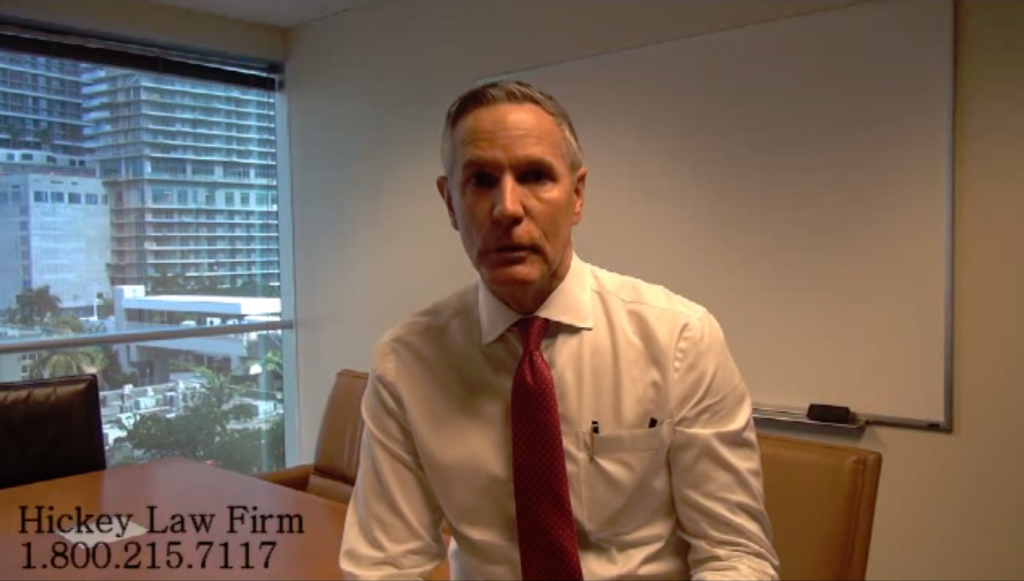 Several news outlets are reporting that a passenger was first reported missing at about 1:00 a.m. as the Spirit sailed from Sydney, Australia to New Caledonia. After his disappearance was reported to ship officials, the officials checked the ship security footage and saw that the man had gone overboard.

After turning the ship around and conducting a search for the missing passenger, the ship’s authorities called off the search as they were unable to locate him.

The cruise industry has come under constant scrutiny for the lack of implementation of “man overboard” technology. Such technology would alert  cruise ship officials when a person falls overboard. Currently, only a handful of ships have implemented the technology.

Without the technology cruise officials rely on passenger reports to alert them when someone has fallen overboard. These reports can sometimes take hours or days.