A family is suing a cruise company after their loved one was severely mistreated while suffering a stroke aboard one of the company’s ships. 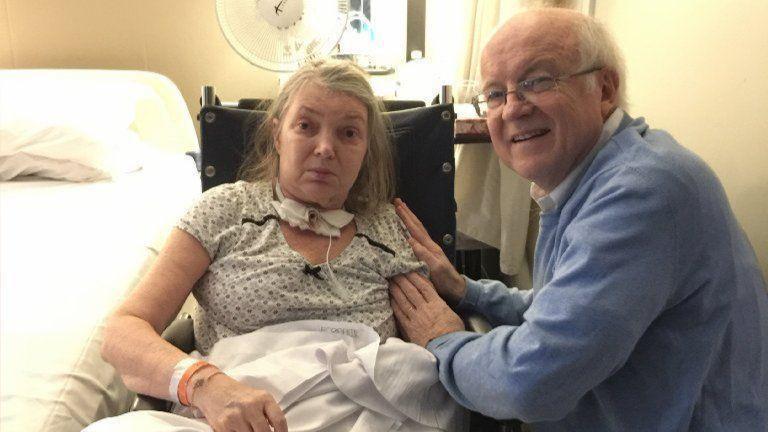 EMS1.com reports that as Lila Kohn Gale was sailing on a Holland American cruise ship with her husband and son, she suddenly began suffering a stroke. After notifying ship authorities of her medical emergency, Holland America did not turn back so that Gale could seek treatment in South Florida, nor did the ship’s authorities call the Coast Guard for assistance. Instead, the ship continued to Grand Bahama island, before disembarking Gale into a tugboat as the ship reached the Bahamas.

Gale wound up in a substandard medical facility in the Bahamas, which reportedly did not have the equipment or personnel needed to care for someone suffering a stroke. The doctors at the Bahamian hospital ultimately determined that they could not adequately help Gale, and the family had to wait until the next day, when the airport opened, to fly her back to Fort Lauderdale for treatment.

The family says that Holland America showed “shocking and appalling negligence and callous disregard for human life” in its treatment of Gale. Though she survived the ordeal, Lila now needs round the clock care, says her husband John.

The suit was filed in federal court and is seeking in excess of $75,000 in damages.