Over the weekend a peculiar story hit several major news outlets, which claimed that a cruise ship passenger dressed as a clown had been involved in a serious brawl which left several people injured. While the reports that a clown was involved have been shot down, new reports are suggesting that the circumstances surrounding the brawl may have been influenced by the amount of alcohol served in the hours leading up to it. 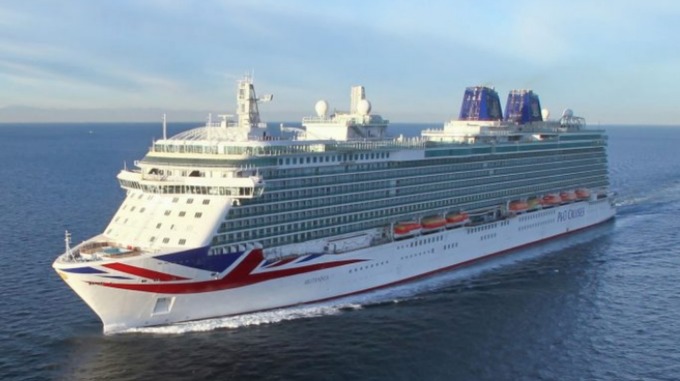 Independent.co.uk reports that industry watchers are critisizing P&O, the cruise line which operates the ship on which the brawl broke out, for offering alcohol packages which allow passengers up to 15 drinks per day. The report quoted a passenger who was aboard the ship when the brawl broke out as saying “We found many people were there purely to drink as much as they could with their unlimited drinks packages.”

For its part P&O Cruises spokesperson Michele Andjel denied that alcohol played a role in the melee, telling the Independent that there has been “no evidence to suggest that the drinks packages were linked with this event”.