Several cruise passengers were injured when the van in which they were riding plunged into the sea over the weekend.

CruiseHive.com reports that the passengers were traveling on the Royal Caribbean Freedom of the Seas and had left the ship when it docked in Philipsburg, St. Maarten. The group was traveling in a van when, according to local police, the vehicle driver lost control and the van plunged into the sea. At of the time of the CruiseHive.com report it was not known whether the travelers were on a shore excursion, or if they were just traveling in local transportation. 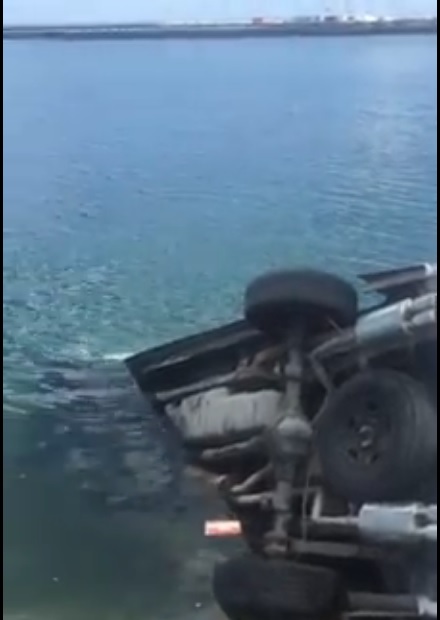 Video of the aftermath of the crash showed several people who had been injured in the crash. Locals are heralding three youths who helped in the rescue of the travelers until authorities arrived.