The U.S. Coast Guard has called off the search for a missing cruise ship crew member. 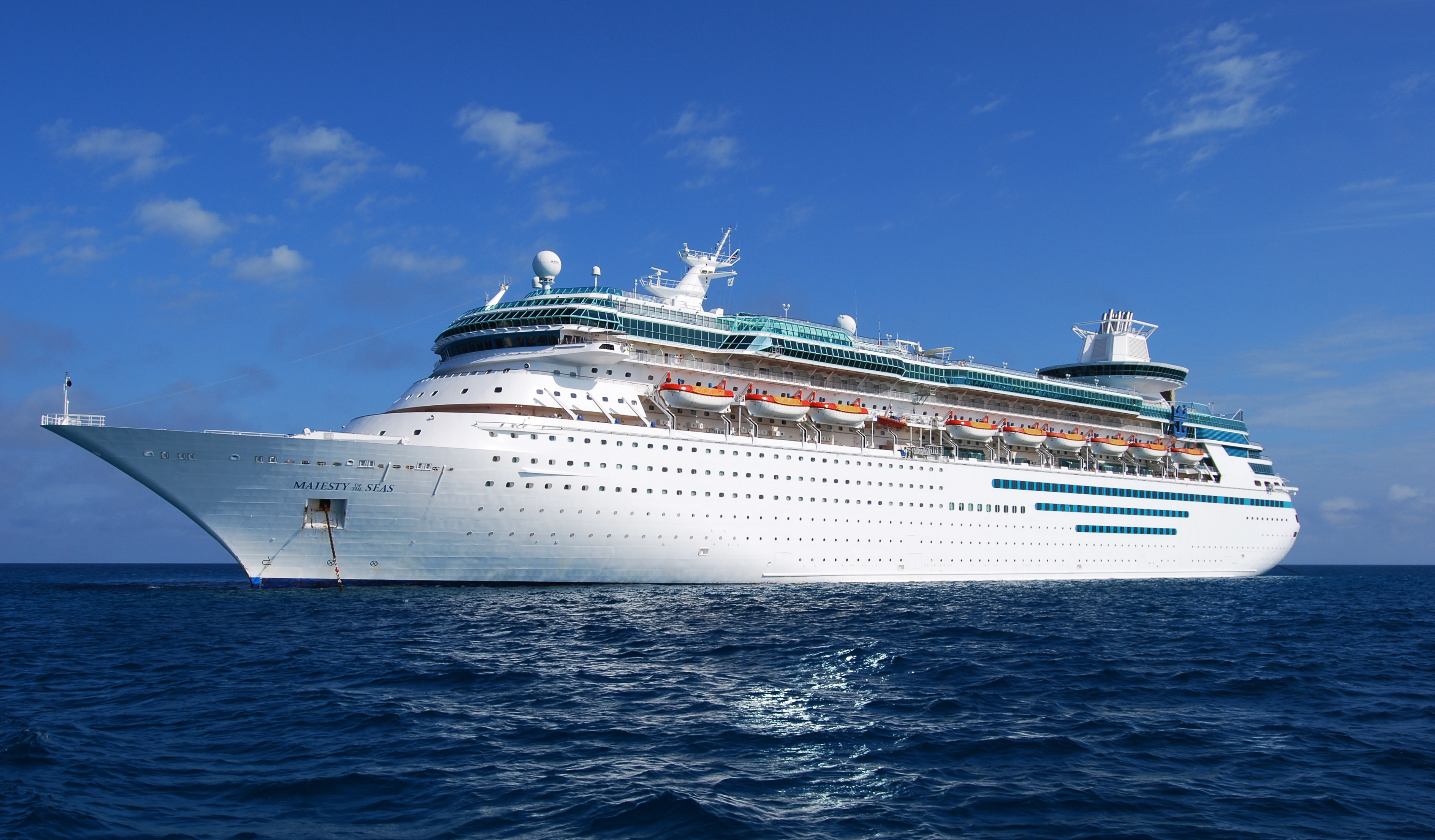 The victim has only been identified as being 26 years old; the victim’s name a has not been released.

FoxNews.com reports that the victim went missing from the Royal Caribbean Majesty of the Seas cruise ship at about 2:35 a.m. two days ago, and was last seen falling overboard off the coast of South Florida.

A spokesperson for the company told FoxNews “At 6:43 a.m., the U.S. Coast Guard advised the ship that they would be assuming control of the search. The ship was then released from the search and able to continue to Port Everglades.”