A passenger sailing aboard a Carnival cruise ship fall overboard on Saturday, but was soon rescued by the ship’s crew. 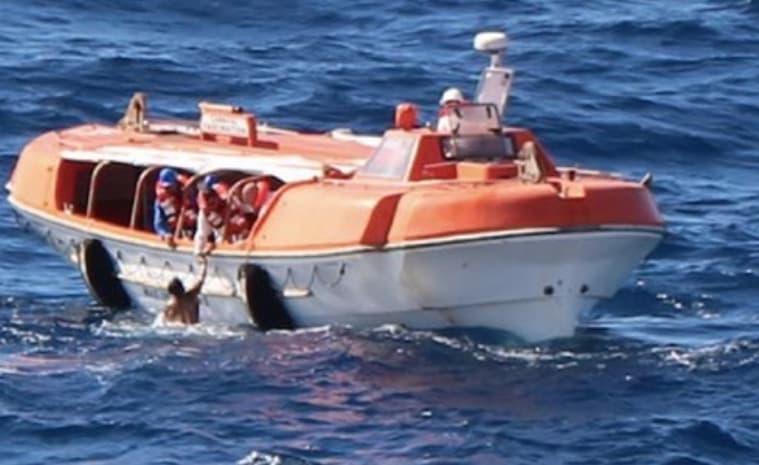 FoxNews.com reports that the man fell overboard from the Carnival Fascination as the ship sailed near San Juan, Puerto Rico. Passengers reportedly saw the man fall from the ship and then frantically attempt to swim back to the vessel.

After being alerted of the man’s plight, ship authorities returned the vessel to the man’s location and sent a lifeboat to retrieve him.

The company issued a statement claiming that the victim had jumped from the ship. “At approximately 8 am Saturday, May 18, Carnival Fascination crew rescued a guest who had jumped overboard from Deck 10.  Crew and guests witnessed this event and quickly alerted the bridge. The ship’s captain promptly returned to the location and a lifeboat was deployed with essential personnel, a company spokesperson told FoxNews.

Every year dozens of passengers fall from cruise ships. Most are never seen again. The cruise industry has been heavily criticized for its failure to deploy cutting edge technology that would help cruise ship authorities better identify when and where passengers fall overboard, which would substantially help with rescue and retrieval.