Every year the U.S. Centers for Disease Control inspects cruise ships that call on U.S. ports. The inspections are meant to help ensure that the cruise ships’ crew members observe proper hygiene and sanitation protocols. The ships are graded on a scale from 0 to 100, with 86 being the minimum passing score. With this information at its disposal, BusinessInsider.com recently released its list of “the 8 nastiest cruise ships.” Here, we will take a look at the three worst offenders on the list. 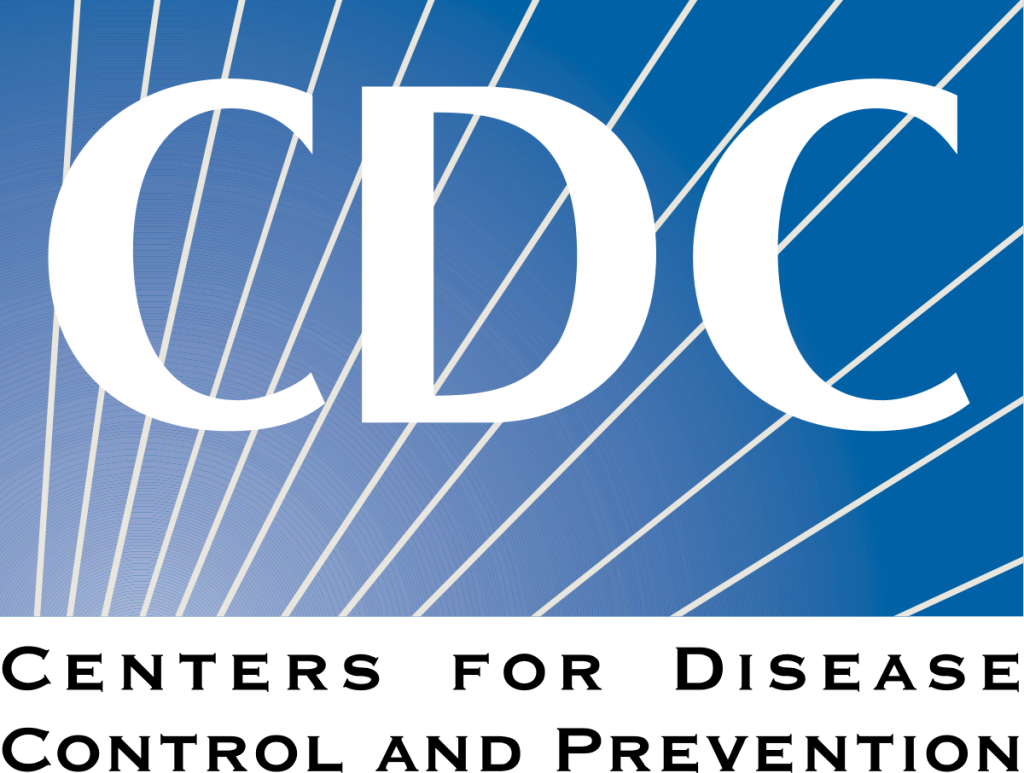 The Safari Endeavour is owned by Un-Cruise Adventures and was inspected on September 9, 2018. The ship scored a failing grade of 79, in part due to the presence of dirty kitchenware including cups, bowls, and cutting boards aboard the ship.

The Silver Wind is owned by Silversea Cruises and was inspected March 18, 2018. Like the Safari Endeavour, the Silver Winder scored a failing grade of 79. The ship’s poor grade resulted in part from storing food at improper temperatures and the presence of flies in food and beverage preparation areas.

The Pacific Venus is owned by Japan Cruise Line. The ship was inspected on February 13, 2017 and received a failing grade of 76. The CDC found that ship lacked a filtration system in its hot tubs, and that its crew stored clean food service items with dirty ones.