Newsweek reports that an American woman has been reported missing from a Holland America cruise ship, and is feared dead.The 69-year-old passenger is thought to have gone missing in the Atlantic Ocean as the 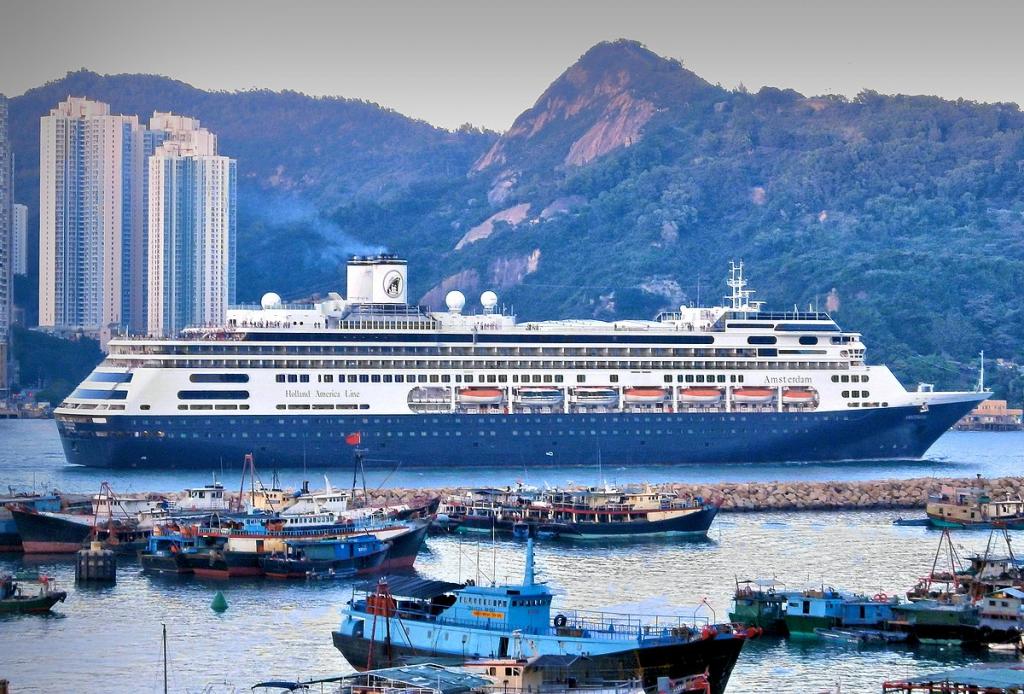 The Newsweek report quotes retired professor Maria Luciano Hernandez, who chronicled the search for the woman on Facebook. Hernandez said that the ship turned around to search for the missing passenger as Hernandez hoped that the woman would be found “aboard ship asleep somewhere.”

After several hours searching, Hernandez reported that the ship’s captain “just informed us that the search for our missing passenger, jointly conducted with the assistance of emergency marine operations from various countries has been discontinued after many hours, and the Amsterdam will renew its journey to Fort Lauderdale.”

The missing passenger, who has not been identified, was last seen in her room at about 1:00 a.m. She was reported missing by her family at about 6:50 a.m. as the ship was about 140 nautical miles from Ireland, Newsweek reports.