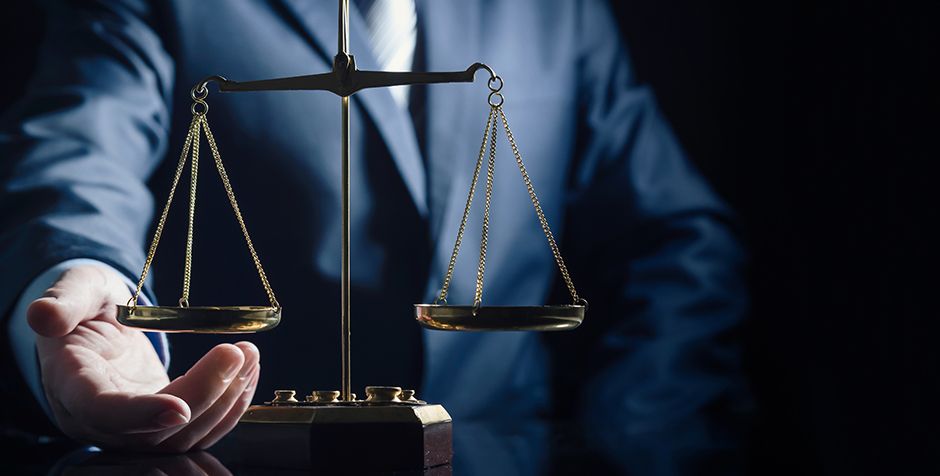 Compassionate and strong representation for victims of sexual assault in Miami, Florida

Victims of sexual assault often feel they have nowhere to turn. You can rest assured, however, at Hickey Law Firm our lawyers have the experience and resources to guide you through this difficult time. This team includes Sarah A. Lobel, who spent six years as an Assistant State Attorney and is an experienced civil rights litigator. We’ll help you begin to address the psychological and emotional trauma of sexual abuse and assault, while firmly asserting your legal rights. We file claims against the assailants and against anyone who had a duty to protect you and failed.

At Hickey Law Firm, our attorneys are making our world safer one case at a time®. We are quality over quantity. We don’t have hundreds of lawyers, we have a few. We don’t have thousands of clients, we have a good number. We don’t advertise on TV.  We get interviewed on TV ... and in magazines, on RADIO, IN newspapers, and by online media. And we are not for everybody.  We are for you, the honest person who was seriously injured.

The proof? In a recent cruise ship case, we obtained a $9,000,000 result for a passenger when a crew member committed sexual assault and battery. Talk to us today.

THE ADVICE YOU NEED. THE REPRESENTATION YOU WANT.
THE COMPENSATION YOU DESERVE. ®.

How can we help?

What is sexual assault?

Florida Southwestern State College defines sexual assault as “any actual, attempted, or threatened sexual act with another person without that person’s consent.” Examples of sexual assault include:

Intentional and unwelcome sexual touching (including disrobing or exposure), however slight, with any body part or any object, by a man or a woman upon a man or a woman, without effective consent, of a person’s breasts, buttocks, groin, or genitals (or clothing covering such areas), or coercing, forcing, or attempting to coerce or force another to touch you, themselves, or a third party with any of these body parts or areas when such touching would be reasonably and objectively offensive.

There are numerous Florida laws defining many different types of sex crimes, the penalties for a criminal conviction, the duty to report sexual battery, access to services for victims, and other provisions. Our Miami attorneys are more than happy to explain these in detail in a personal consultation.

What should I do if am the victim of sexual assault or abuse Miami?

At Hickey Law Firm, we understand how dangerous, frightening, and traumatic sexual assaults are. There are a few important steps to take immediately after an assault:

One of the most important steps is to contact an experienced Miami sexual assault lawyer. At Hickey Law Firm, our team works with you to help you get the medical care you need for your physical injuries and emotional trauma. We’ll guide you calmly and clearly through the litigation process. We’ll help you turn your hopelessness into hope.

WE LEAD. WE EXPLAIN. WE RESOLVE... FOR YOU.
TAKE OUR HAND AND WALK WITH US.
WE HAVE A TEAM READY FOR YOU NOW. CALL US.

Who can be held accountable for sexual assault or abuse in Miami?

Our Miami sexual assault lawyers file claims against everyone responsible for the sexual assault. In addition to the attacker, other individuals, companies, and organizations may be liable if they:

Defendants in civil sexual assaults claims may include: 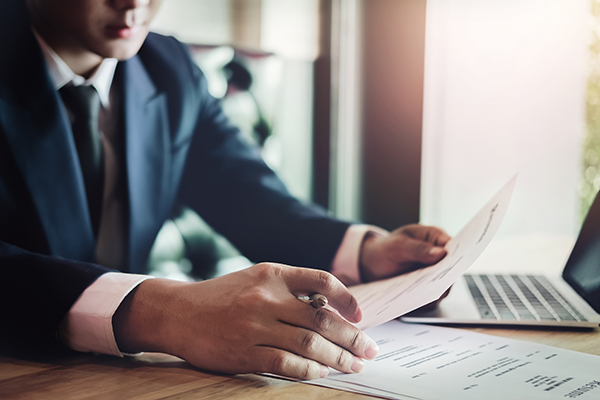 How much time do I have to file a Miami sexual assault or abuse claim?

Generally, like most civil cases, you must file your claim within four years of the date of the assault. Some exceptions may apply, as there are efforts underway to extend the time or suspend the time to file some sex crime actions and civil actions. Our lawyers can explain the current time limits in your consultation.

How much is my Miami sexual assault claim worth?

Normally, a criminal case against the attacker is filed first. Our attorneys coordinate your civil claim with any criminal cases. At Hickey Law Firm, we demand damages for all your current damages and your future damages, which typically include:

Do you have a sexual assault lawyer near me?

Hickey Law Firm meets with clients and families at our office located at 1401 Brickell Avenue, Suite 510 in Miami, Florida. We can also meet with sexual assault victims at their home and other locations for their convenience and comfort.

At Hickey Law Firm, we listen, we care, and we act in your best interests. Our mission is to get you as much money as you deserve. When you suffer life-changing injuries, you need a law firm that has the experience, leadership, and results to win. The Best Lawyers in America© recognizes John H. (Jack) Hickey in three areas: Admiralty and Maritime Law, Personal Injury Litigation – Plaintiffs, and Medical Malpractice –­ Plaintiffs.

Attorney John H. (Jack) Hickey is double board certified by The Florida Bar in Civil Trial and Admiralty and Maritime Law, distinctions held by few attorneys in Florida. He is also board certified in Civil Trial by the National Board of Trial Advocacy (NBTA). When people need a specialist in life changing injuries, people choose Hickey Law Firm.

To schedule a free, no obligation consultation with a Miami, Florida personal injury attorney. It is FREE UNLESS WE WIN. You pay ABSOLUTELY NOTHING until and unless we recover compensation for you. call 305.371.8000 or fill out our contact form. Serving clients throughout Florida and across the country.