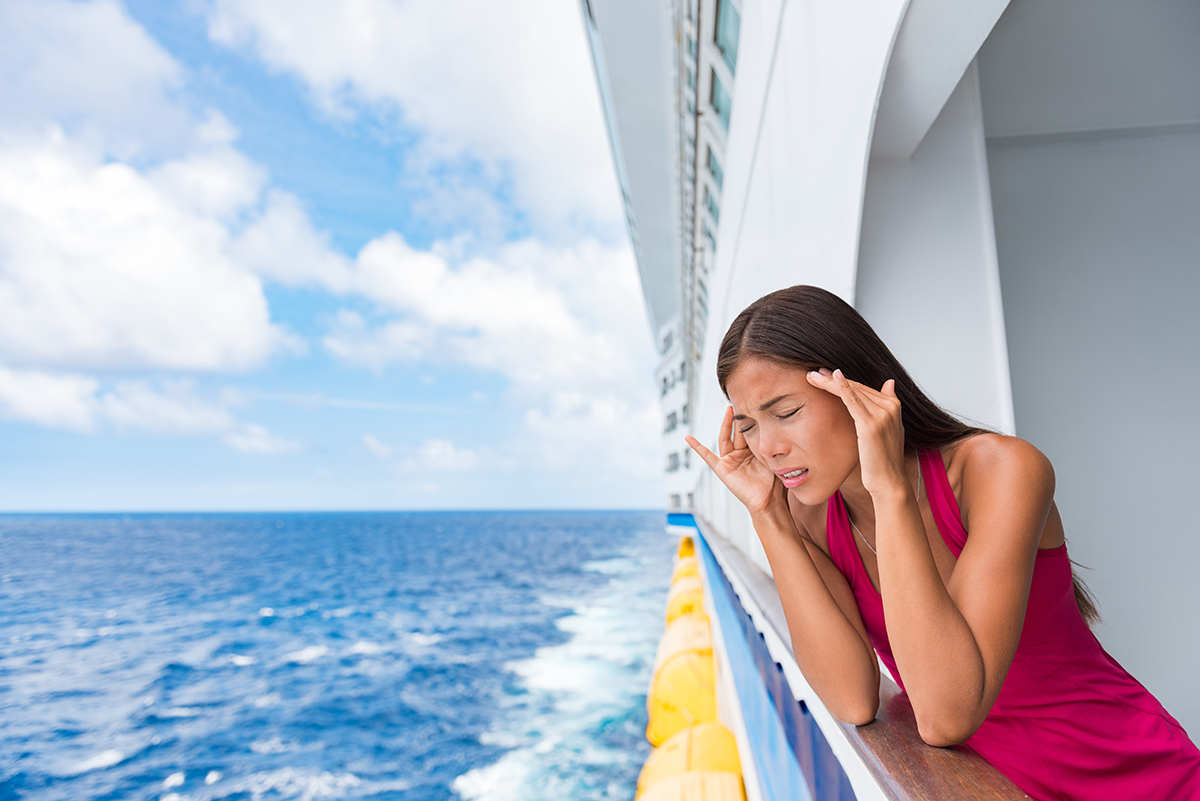 Cruise ships are a hotbed of bacteria and potential illnesses, but the deadliest may be Legionnaire’s Disease, an infection caused by “Legionella” organisms that leads to severe pneumonia. Unlike most contagions, this illness is not spread through person to person contact (though this may happen on rare occasions). These organisms live within aerosolized water, and the infection spreads through inhaling or aspirating the contaminated water. In a cruise ship setting, this is particularly dangerous as they rely on potable water and boast multiple spa areas with hot tubs that create breeding grounds for Legionella.

In the past, several cruise lines have been held liable for passenger deaths in cruise ship lawsuits from Legionnaire’s disease contracted while on board the ship. In a 2010 case, a surviving family member was awarded wrongful death damages when a loved one died after being exposed to legionella on a cruise ship with known cases of the disease. He sought medical help, and the physician failed to act appropriately, sending him home without testing or antibiotics, and he passed away the next day.

Legionnaire’s Disease can be effectively treated with antibiotics, but still, five to 30 percent of people who catch the contagion will die from the infection. Of all the cases reported to the CDC, more than 20 percent are related to travel including hotels and cruise ships. The issue with determining where the initial Legionnaire’s disease started is that it can take up to ten days for passengers to develop symptoms, which leads to a lot of guesswork and questioning.

Symptoms of Legionnaire’s Disease include:

The first step you need to take if you think your symptoms point to Legionnaire’s Disease is to seek medical help immediately, whether you’re onboard or on land. The treating doctor needs to collect a complete travel history for all of the destinations you’ve been to within the last ten days before the onset of symptoms. They will need to perform antigen testing using a urine sample, along with additional tests. He or she should admit you, prescribe antibiotics, and notify the CDC of your case.

Cruise lines have a responsibility to notify passengers of any known illnesses contracted on their ships. In a 2015 case, a passenger contracted the disease aboard the Majesty of the Seas by Royal Caribbean. The cruise line placed a notice beneath the doors of passengers on the cruise ship, but this warning was far too late considering the ship knew of the confirmed cases before they left the dock. A lawsuit was filed citing negligence and that the cruise line “acted with deliberate and wanton recklessness” by waiting to let passengers know of the dangers until they were at sea.

Jack Hickey is a well-known attorney who once worked on behalf of cruise lines, defending them from cruise ship accident and assault claims but he now dedicates his life to helping victims who have suffered due to the negligence of these cruise lines—Making Our World Safer One Case at a Time®.

If you or a loved one have contracted Legionnaire’s Disease while on a cruise ship, please contact our experienced attorneys at the Hickey Law Firm in Miami today at (855) 375-3727. We offer free consultations and will fight on your behalf to ensure justice for your injuries or the death of a loved one.