Last week a woman, who was taking a 5-day cruise out of Japan aboard the Sun Princess cruise ship, fell overboard from the ship. The victim was reportedly traveling with her mother and aunt when she was reported missing at about 6:00 am on August 7. Her body was later found in the sea after the ship conducted a search. Though authorities attempted to revive her, she was pronounced dead shortly thereafter. 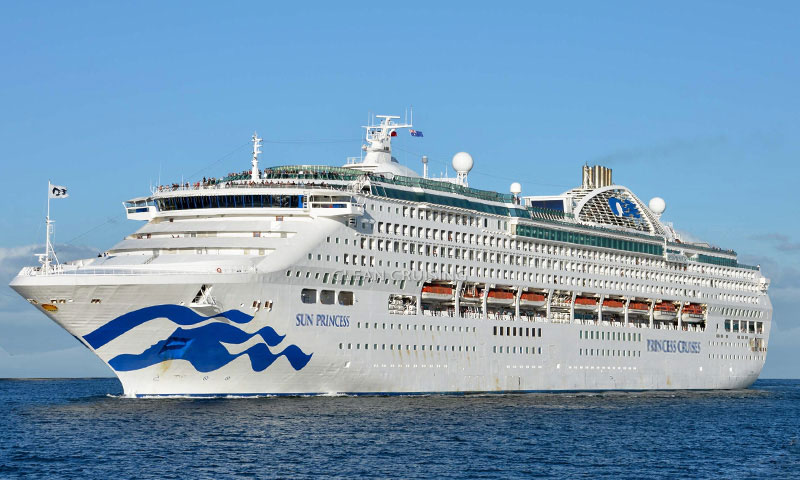 Officials are investigating the incident for possible foul play, but no determination has been made relating to the woman’s cause of death as of yet.

In a separate incident, a 45-year-old Chinese man reportedly fell from the Majestic Princess cruise ship last week as well. The ship was traveling in the area of Jeju Island in South Korea when the man reportedly jumped overboard. Cruisehive.com reports that the victim’s wife notified ship officials of her husband’s disappearance, and ship then doubled back and launched a search. The ship’s search was later joined by the Coast Guard, but as of now there has been no report that the man’s body was ever found.

Princess Cruise Line is owned by Carnival Cruise Line, the largest cruise operator in the world. Princess has been repeatedly criticized for its failure to fully deploy “man overboard” technology, which would allow the company to better assess when and where passengers have fallen overboard.