If you want to take a cruise with children, chances are your number one choice would be a Disney cruise. Most kids know the Disney characters, and would be thrilled to see them come to life while sailing the high seas. This is why it is so disturbing that a former Disney Cruise Line crew member was recently arrested and charged with sexually assaulting a child who was under his care while aboard the ship. You could be forgiven if you assumed that this is a one-off situation, and that these kinds of situations simply do not happen aboard Disney ships. On the contrary, there is even a documented case of Disney Cruise Line covering up for a crew member who was caught on tape sexually assaulting a minor. 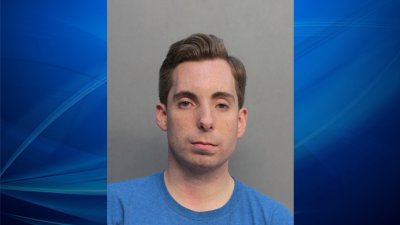 In 2013 the travel community was shocked to learn that a 33-year-old waiter aboard a Disney cruise ship had been caught on surveillance camera kissing and fondling the chest of an 11-year-old girl. The perpetrator, Milton Braganza of Goa, India, worked as a server aboard the ship at the time. When the girl reported the incident to her grandmother and sister, they then informed the ship’s authorities. What happened next showed Disney’s true attitude toward its child guests. 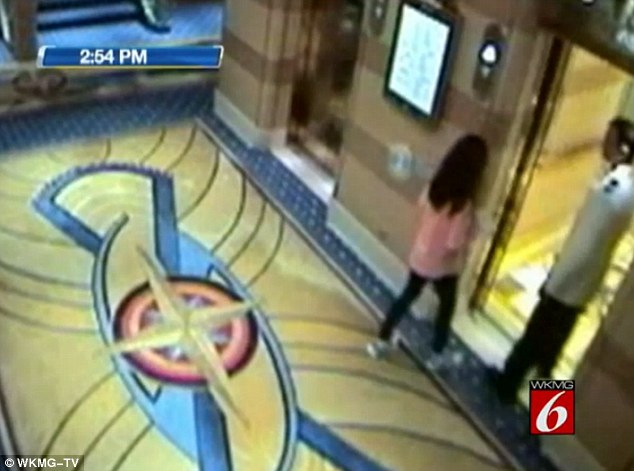 The ship was at Port Canaveral, Florida at the time of the incident, and ship officials were notified of the assault before the ship left port. This means that they could have called Florida law enforcement to the ship to have Braganza arrested and brought to justice. But instead of notifying Florida authorities immediately, ship officials waited until the ship had left port and was sailing in international waters to report the crime. This put Braganza out of the reach of Florida law enforcement, and he was eventually released to go home to India.

In light of the most recent arrest and allegation, travelers should keep in mind that just because Disney and other cruise lines sell themselves as being kid friendly, their actions they often show that they will put profits over passengers at a moment’s notice.