A South Carolina man who suffered a stroke while aboard a cruise ship has passed away. 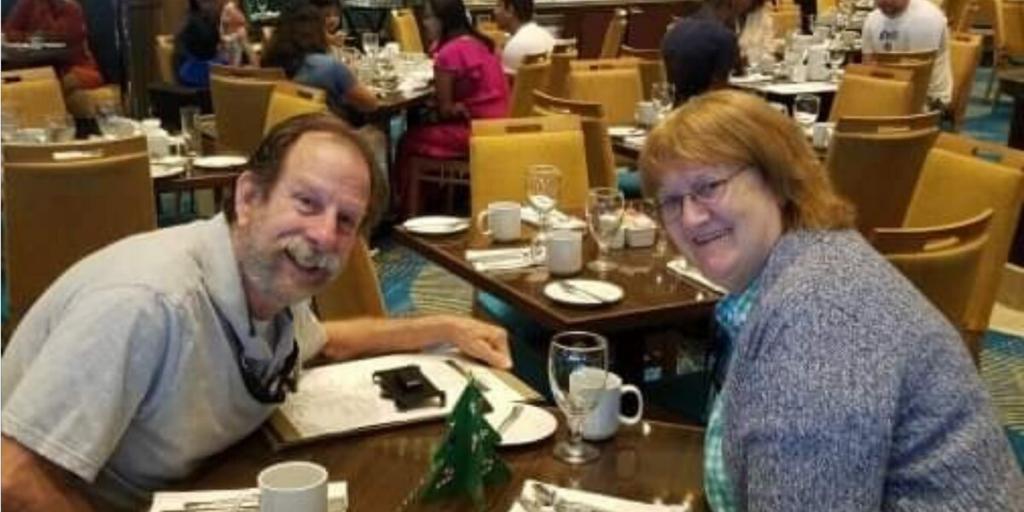 Bruce Campbell suffered a stroke while he was playing bingo on a Carnival cruise to the Bahamas. Authorities took him to a medical facility in Freeport, Bahamas for treatment before an anonymous donor paid approximately $20,000 to transfer him to Wilmington, N.C.

Despite the goodwill, Campbell passed away from his injuries.

Wmbfnews.com reports that Campbell’s daughter Monica started a Go Fund Me page in her father’s honor, saying (in part): “8000 families a year lost a loved one who is desperately waiting on the precious gift of organ donation,” the post stated. “In passing, Bruce gave 5+ people a chance at a better life. Even in death, he thought about others before himself. We are so honored to call him ours.”