A British newspaper is reporting that a man, who sexually assaulted a teenage girl aboard a cruise ship, has been released from custody. 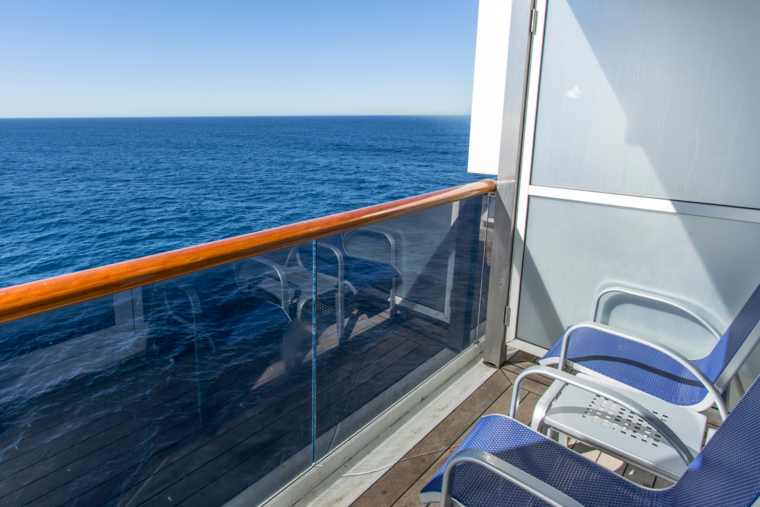 The Sun reports that Spanish authorities arrested an 18-year-old Italian man on suspicion that he sexually assaulted a 17-year-old Panamanian teen as the two sailed aboard the vessel. But the suspect was later released because the alleged crime was perpetrated by a foreigner, against a foreigner, and in international waters. The Spanish judge who oversaw the case ruled that the court had no jurisdiction.

Spanish officials are urging authorities in Panama, the United Kingdom, and Italy to pursue the case.

The Sun reports that the suspect was released, and authorities are currently unaware of his whereabouts.