The Passenger Vessel Association (PVA) has announced that it will advise members of the U.S. Coast Guard to conduct an inspection crackdown on overnight vessels, such as the Conception dive boat. The Conception caught fire earlier this month off the coast of California and sank, killing 34 people. 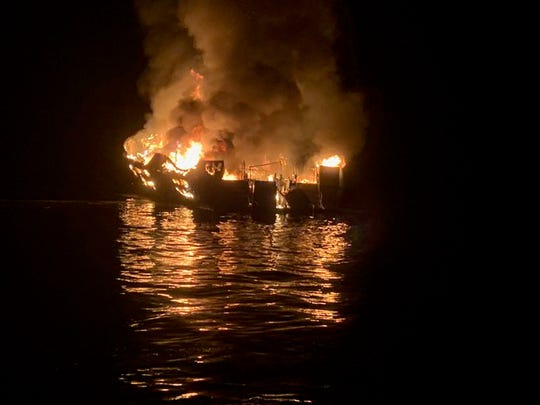 In a statement, PVA members said that they are advocating the move because “this was a significant accident resulting in loss of life that is well worth examining…It is likely that the Coast Guard will intensify inspection efforts for passenger vessels with overnight accommodations, focusing specifically on fire safety, vessel operations and safety management.”
`
The Conception’s owners have been heavily criticized for the fact that all 6 crew members were asleep when the fire broke out, in violation of federal regulations. Of the 5 people who survived the tragedy, all were crew members. 33 passengers and one crew remember died in the blaze.

We recommend that the families of the victims contact a qualified maritime attorney immediately.