The FBI has arrested a man on suspicion that he severely assaulted a woman while sailing aboard a cruise ship.

FoxNews.com reports that on November 4, Jeff Smiley III was sailing on a Norwegian Cruise Lines cruise ship when he became involved in an altercation with a woman. Smiley allegedly chased the woman through the ship, eventually catching up to her and breaking her jaw and her arm. At the time of the incident, the ship was in international waters. 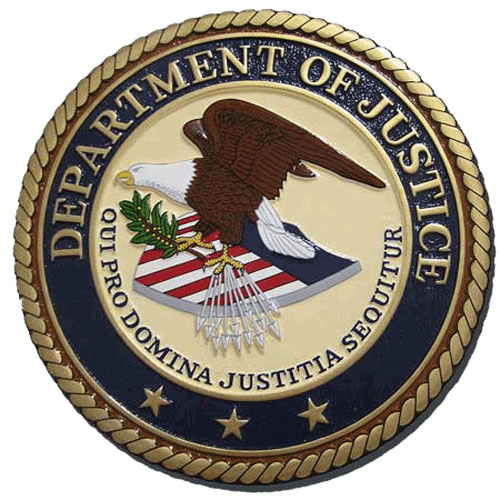 Authorities reportedly have surveillance video of the incident, which shows Smiley pursuing the victim through various parts of the ship. Both the FBI’s Violent Crimes (VC) squad and the U.S. Coast Guard were involved in apprehending Smiley after the ship arrived at port at Old San Juan, Puerto Rico, FoxNew.com reports.

According to an FBI press release, Smiley is being “charged under a complaint with violations of Title 18 United States Code, Section 113(7) (Assaults within maritime and territorial jurisdiction.” He faces up to five years in prison if convicted.