The country of New Zealand is mulling plans which would  require cruise ships to meet new clean burning standards, beginning in January 2020. 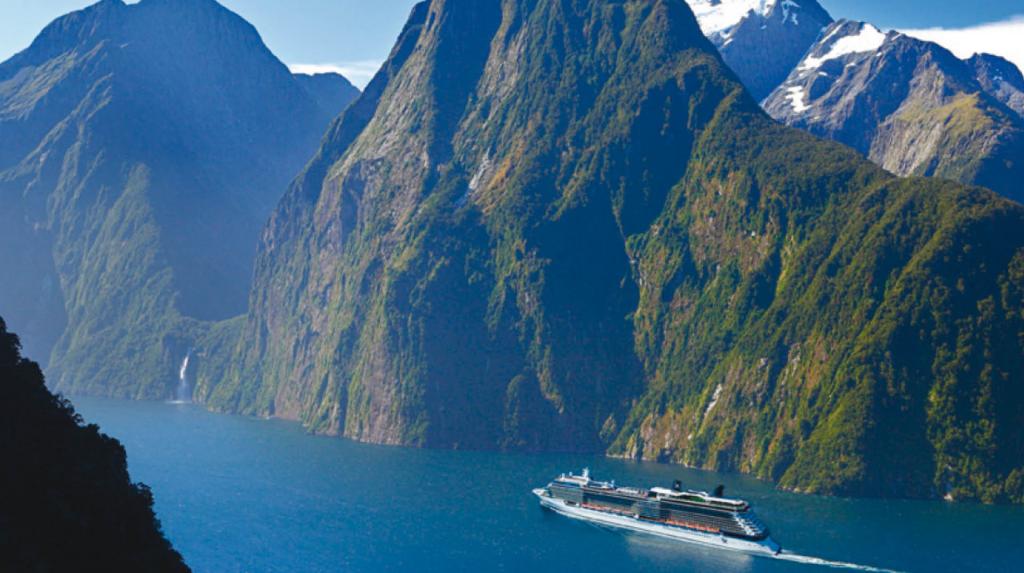 NZHerald.com reports that an association representing cruise lines has signaled that more ships calling on the country will comply with the International Convention for the Prevention of Pollution from Ships (or MARPOL), which include protocols for the reduction of cruise pollution.

The implementation would involve signing the International Maritime Organisation treaty, Annex VI of MARPOL, which regulates emissions that damage public health and the ozone layer. The cost for the implementation of the protocol would be spread across the cruise lines and their passengers. One of the goals of the regulations would be to encourage cruise companies to use low-sulfur fuel which would pollute the environment less than typical heavy fuel.

Though New Zealand has not yet signed on to MARPOL, it appears that a complex web of international agreements will more or less require cruise operators to be compliant.