Today more information about the toddler who died after falling from a cruise ship was released. 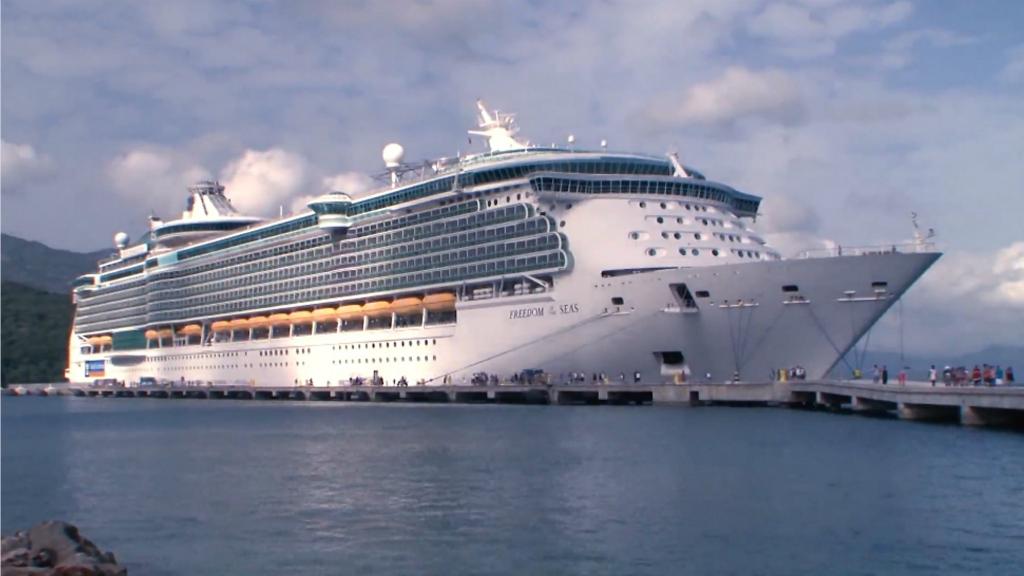 The victim was traveling with her parents, siblings, and both sets of grandparents when the tragedy struck, reports CBSNews.com.

Apparently it was the girl’s maternal grandfather, Indiana resident Salvatore Anello, who last had contact with the girl. He is apparently currently under investigation.

After the incident the Freedom of the Seas changed its itinerary without announcing the reason for the change.

The victim was the daughter of Officer Alan Wiega.