Two summers ago a family taking an Alaskan cruise made headlines when the mother was murdered aboard the ship. The chief suspect is the victim’s husband, Kenneth Manzanares. 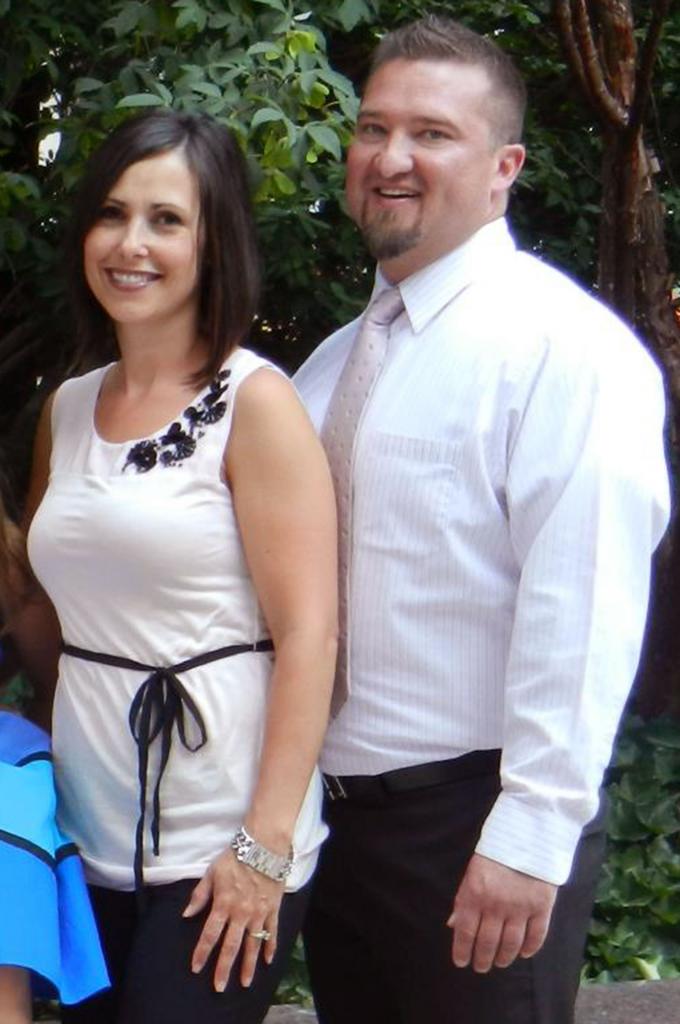 Manzanares originally pleaded not guilty in August 2017 reports St. George News. But Manzanares’s legal team recently filed a notice of intent to change his plea. Apparently his legal team is attempting to work out a plea deal by November.

There appears to be significant evidence against Manzanares, including witness testimony, though it is unclear if anyone actually witnessed the murder.

Manzanares is currently in custody.