A Kansas man has pleaded guilty to charges stemming from the cruise ship death of his girlfriend. 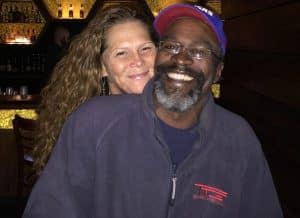 55-year-old Kansas resident Eric Duane Newman has pleaded guilty to second-degree murder for the 2018 death of his girlfriend, 50-year-old Tamara Tucker. According to AOL.com, the pair set sail aboard the Carnival Elation in January 2018 on a trip to the Bahamas when Newman killed Tucker.

On the first day of the voyage, the couple became engaged in an argument. Newman strangled Tucker and then threw her from the balcony. Tucker fell two decks below and died from the blunt force trauma of the fall, according to a Department of Justice statement.

Newman is set to be sentenced in March 2020.