MaritimeBulletin.net reports that the cruise ship Vasco da Gama suffered a blackout after an alarm alerted ship authorities to potential danger aboard the ship. 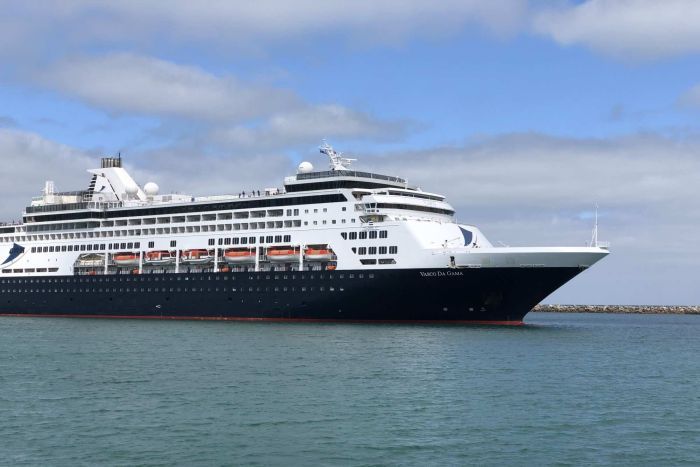 The report quotes a statement from Cruise & Maritime Voyages saying: “An alarm light on the engine control room’s panel led the vessel’s officers to initiate a controlled blackout as a precaution against damage to systems on-board and in order to investigate the alarm. All precautionary post-incidents checks were completed with no causes for concern identified.” Authorities cut the ship’s power for about two hours as a precaution.

The ship safely reached port after authorities restored its power.