An Irish woman is suing a major cruise line after she was injured during an excursion. 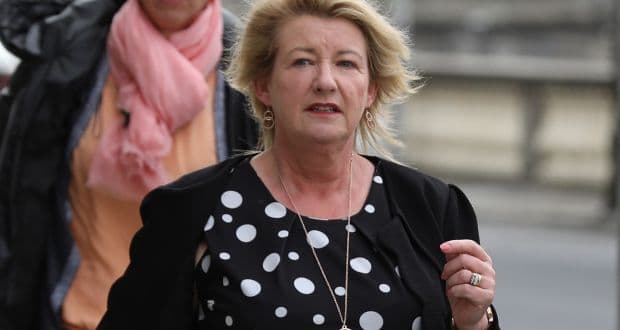 IrishTimes.com reports that Siobhan Kellett of County Kildare in Ireland, was a passenger aboard the Royal Caribbean Freedom of the Seas in 2016, when she decided to go on an excursion called the White Knuckle Boat Ride excursion. The excursion, which was offered at the island of St. Martin, is described as “an adrenalin-infused rush from a water rollercoaster,” reaching speeds over 50 miles per hour.

During the ride, the boat in which Kellett was travelling gyrated violently, throwing her from her seat repeatedly and breaking her elbow. Kellett said that the throws caused her to bang her head against the boat’s skipper as well.

Kellett said she tried to be brave and not ruin the excursion for others, including her husband. When she returned to the vessel, the ship’s medical staff examined her elbow and told her it was not broken. Weeks later, a doctor in Dublin confirmed that she had, in fact, broken her elbow.

Kellett is now suing RCL Limited, better known as Royal Caribbean Cruise Line, claiming that the excursion boat was not fitted with the proper safety equipment.