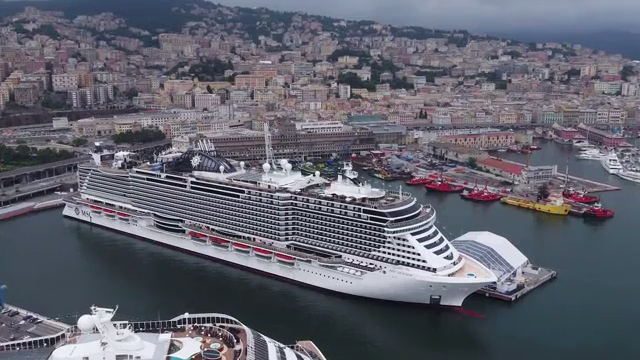 FoxNews.com reports that the unidentified Irish woman was sailing aboard the MSC Seaview cruise ship in the area of Genoa, Italy when she went overboard. One of the ship’s crew members, an experienced sailor, jumped into the water after the woman “within minutes,” and was able to pull her to safety.

MSC insists that the woman did not fall from the ship accidentally, but instead “chose, of her own will, to jump overboard.”

In a statement, MSC cruises said, “MSC Cruises wishes to commend the crew member and shipboard teams that were involved in the salvage action and who acted in the quickest and most effective way, securing the safety of the concerned passenger.” The company also thanked the Coast Guard and local law enforcement for their support.