For the second time in three days, the U.S. Coast Guard has evacuated a passenger from a cruise ship. 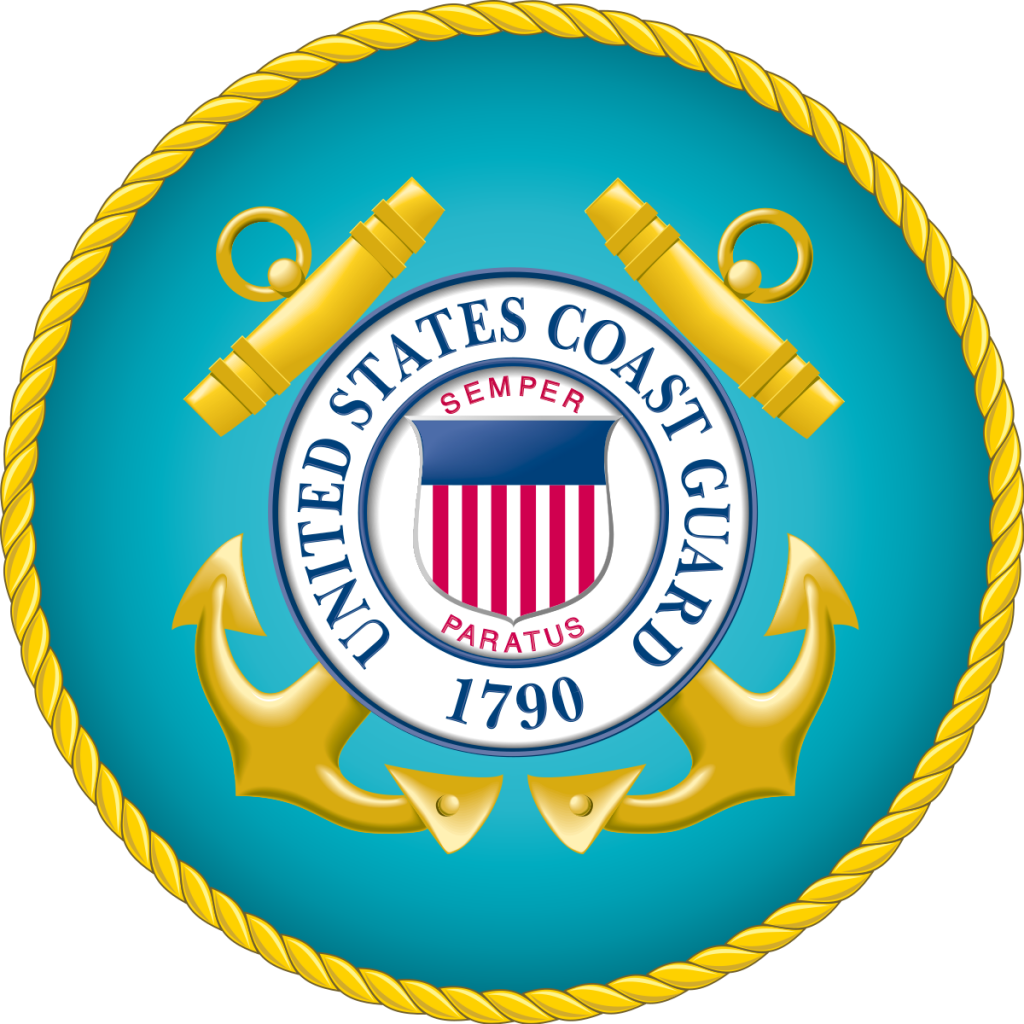 WAVY.com reports that the Coast Guard’s Air Station Elizabeth City sent a crew to evacuate an 85-year-old passenger suffering from a medical emergency aboard the Norwegian Bliss cruise ship. The Bliss was sailing approximately 160 miles off the coast of Cape Fear, North Carolina when the ship’s authorities called for help.

WAVY.com reports that the Coast Guard transported the victim to Wilmington airport where emergency personnel transported him to a medical facility for further treatment.

There is no word as to the victim’s condition.