As of this morning, the U.S. Coast Guard continued to search for the missing cruise ship crew member, who fell into the sea from a Carnival cruise ship earlier this week.

.@USCG continues to search for the crewmember that fell overboard from the Carnival Victory yesterday. pic.twitter.com/3jxdt0bJGP

The Miami Herald reports that The 37-year-old man was last seen about 30 miles northwest of Cuba as the Carnival Victory cruise ship was headed back to South Florida from Cozumel. After going missing at about 2 p.m. Thursday afternoon, the Victory “immediately returned to the location where the crew member was last seen and initiated search and rescue activities,” said a Carnival spokesperson. 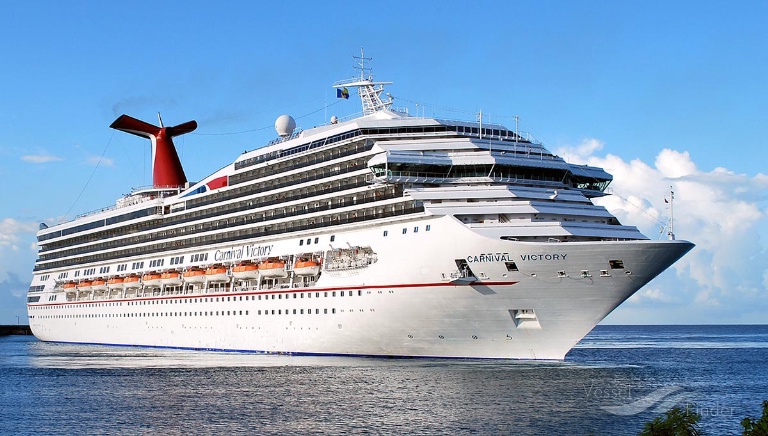 Unable to find the victim, the Victory called the U.S. Coast Guard for help, which then sent a cutter and Ocean Sentry airplane to the area.

Though on Friday the Coast Guard announced that it would search for the man through the night, as of Saturday morning there had been no report that he had been located.