Published reports indicate that the Celebrity Xpedition cruise ship ran aground in Galapagos on Tuesday. 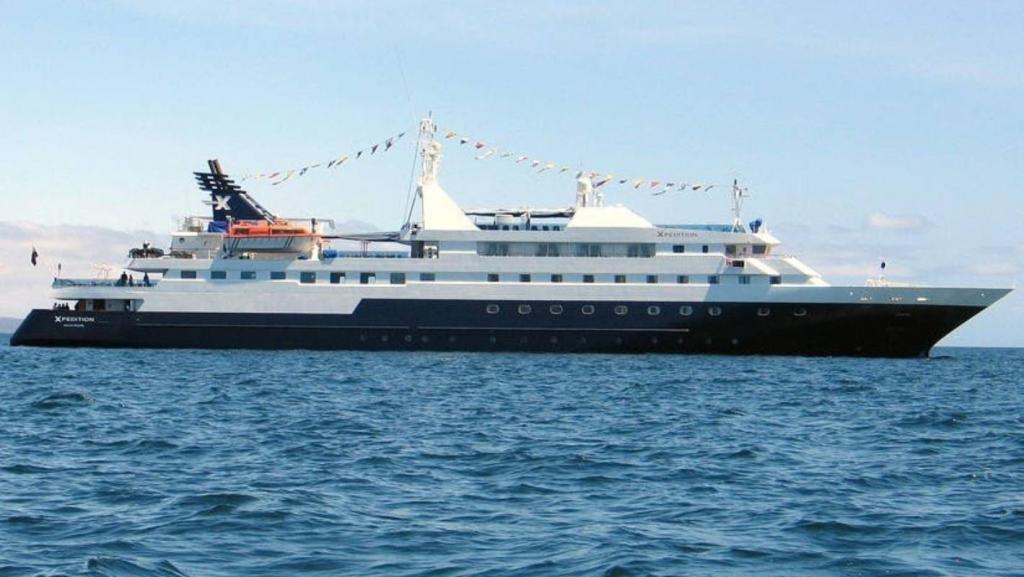 The ship was carrying 46 crew and passengers when it became stranded after running aground. The ship’s crew then evacuated along with the guests as a precaution,

In a statement, Celebrity said that it has not identified any environmental impact from the accident and that the company will monitor the situation.

Celebrity announced that the Celebrity Flora will pick up the Xpedition’s passengers, but it was not immediately clear if the passengers would continue along with their voyage in the new ship.

No one was reported hurt in the incident.