Federal prosecutors are accusing an Alabama official of the Catholic Church of sexually harassing a cruise ship masseuse. 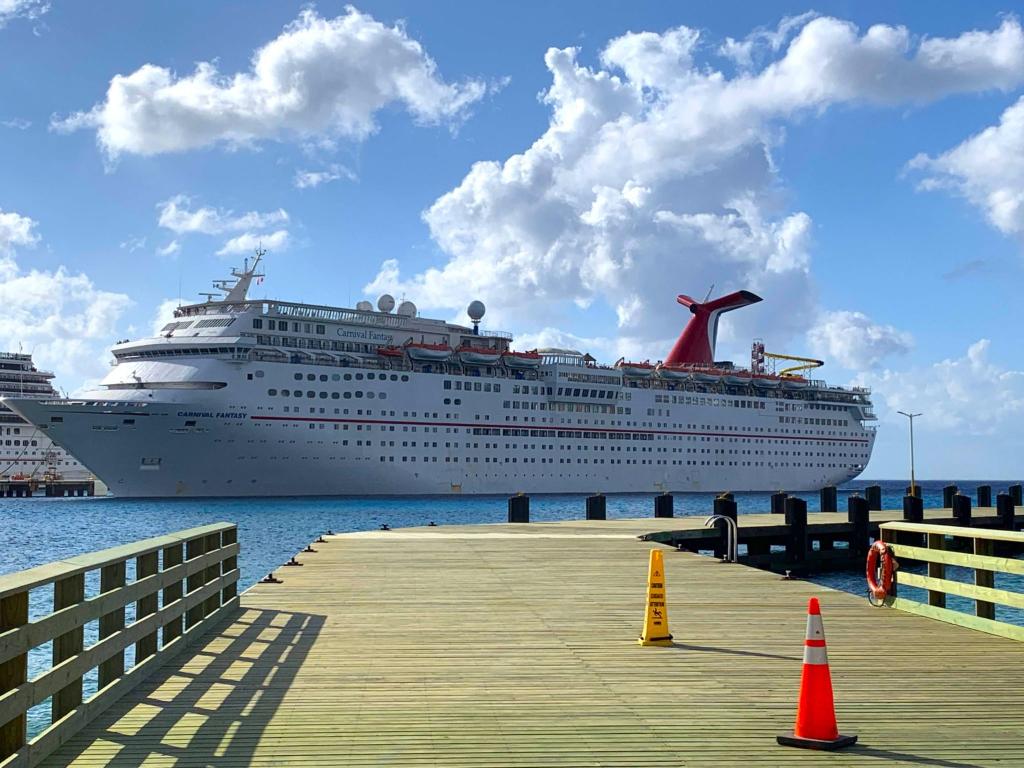 AL.com reports that Rev. Amal Samy is accused of having attempted to convince a cruise ship massage technician to touch his genitals during his massage aboard the Carnival Fantasy in August. Federal prosecutors allege that Samy first attempted to touch the woman, and then removed his covering sheet, exposing himself to the masseuse. The incident was confirmed by a witness, the report says.

Samy denied exposing himself, AL.com reports, but did admit to being naked under the covering.

Samy was arrested when the ship returned to port. He is expected to appear in court on Wednesday.