In a Federal Court hearing in Miami, Florida on Monday, June 3, 2019, the Court approved of a plea agreement, entered into between Carnival Corporation and Princess Cruises on the one hand and the United States of America on the other hand. 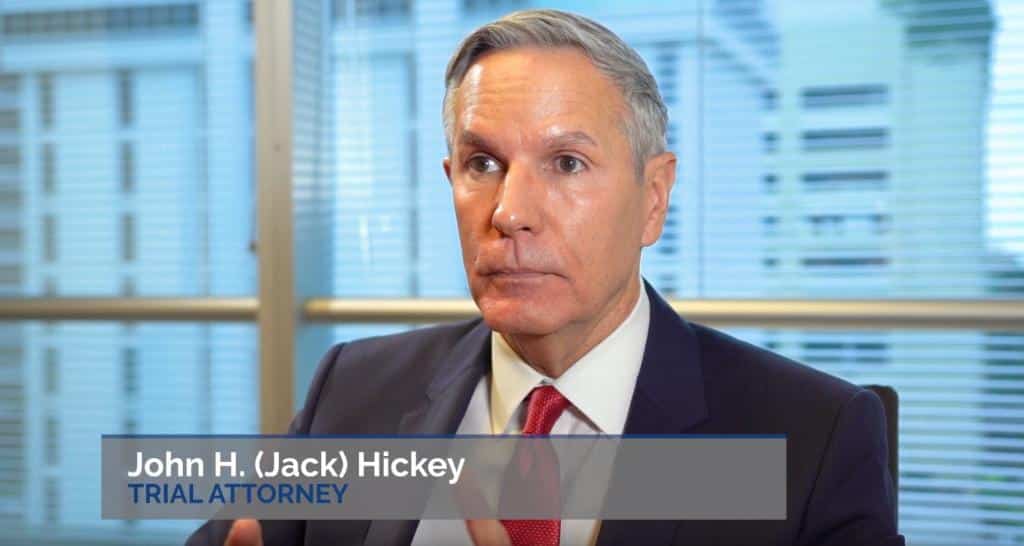 Carnival admitted that it had violated the terms of its probation, probation which stemmed from a prior felony criminal conviction. That conviction was for illegal dumping and discharge into the oceans and then repeatedly lying in an attempt to cover up the crimes. Though Carnival was on probation from that felony conviction, the company nevertheless violated that probation in several ways:

First, all of the efforts made by the cruise line and its ships to curtail its pollution were to be transparent and approved by court appointed monitors. In violation of this, Princess and Costa Concordia, both cruise lines owned by Carnival Corporation, devised a “vessel visit program” where, unbeknownst to the court appointed monitors, the companies tried to hide and cover-up any violations.

Fourth, Princess and “related entities” (which can include any or all of the cruise lines owned by Carnival) instituted a secret vessel visit program. Before the audits for compliance, which were required by the Court, these cruise lines sent teams onboard the ships to make sure that they corrected any violations which the monitors would be looking for.

Arison and Donald were required to sign off on the agreement to correct these violations, and Carnival was required to pay a fine of $20 million.

Now Carnival is a convicted felon and has admittedly violated the terms of its probation by these secret programs and pollution discharges.