A 20-year-old man suddenly died while sailing aboard a cruise ship earlier this week, and authorities are trying to piece together what happened to him. 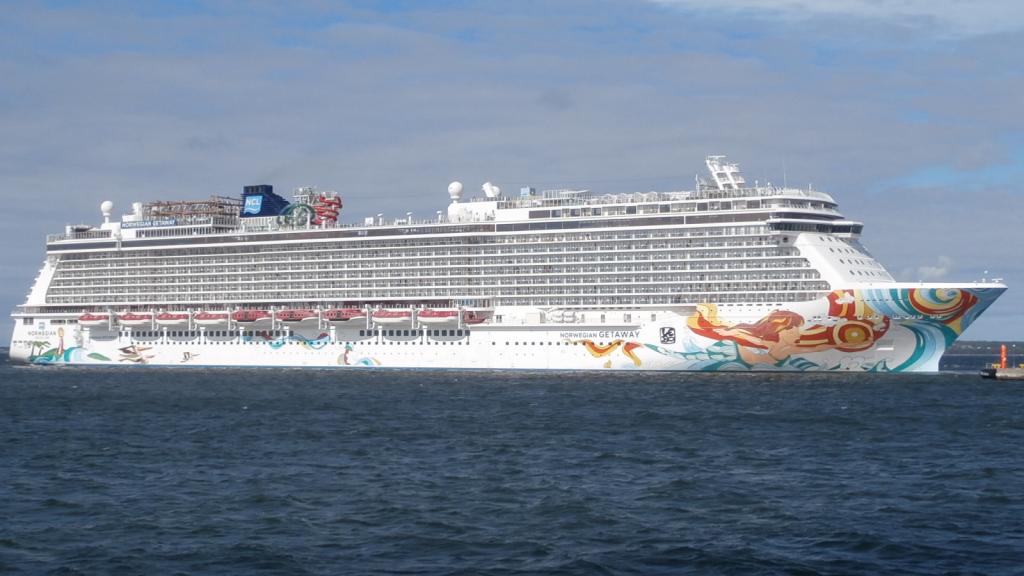 Newsweek.com reports that the man died on June 3 while sailing aboard the Norwegian Getaway cruise ship. Though authorities have not been able to explain what happened to the man, they are currently treating his death as not suspicious Newsweek reports.

The man’s sudden death occurred as the ship was sailing toward the port of Newhaven Harbour in Scotland. Coincidently, when the ship arrived in Scotland two other passengers were taken from the ship in an ambulance and transported to a local medical facility. Police do not believe the incidences are related, saying in a statement that the passengers were “taken into the care of the Scottish Ambulance Service in connection with medical matters which are believed to be unrelated to the man’s death.”

In addition to the natural deaths, many people die every year of suspicious causes. The most common of these deaths are the passengers go overboard and are lost at sea.